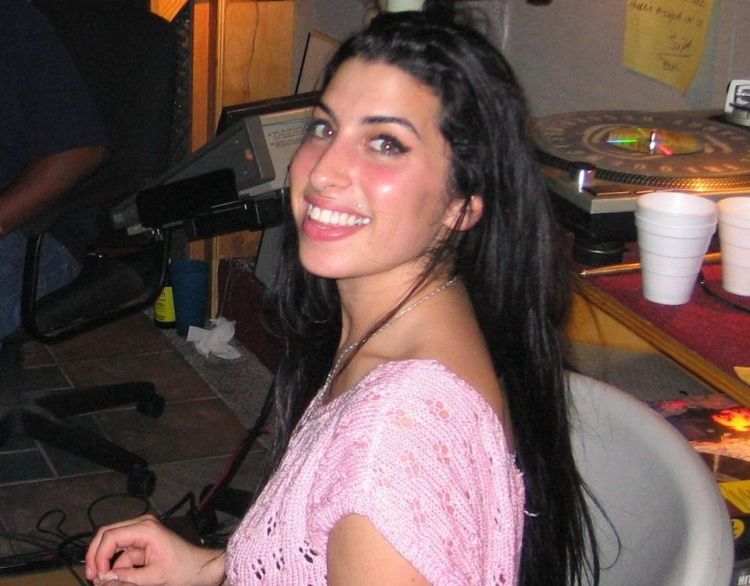 A co-worker at The Oregonian/OregonLive previewed the new film “Amy” with this gem:

“Amy” opens with a home movie: Amy Winehouse at 14, singing “Happy Birthday” to a friend. She is happy and healthy, and that voice! Rich and soulful, sweet and lowdown, with a wink and a swing.

It’s all there, bursting out in full force, ready to change the world, and it did.

Winehouse wasn’t ready, though, not for the fame that came with her gift and not for the betrayal of loved ones whose greed destroyed her when she needed them most. She wasn’t strong enough for what life threw at her, and she knew it.

A former co-worker saw the movie this past weekend and summarized it in a single paragraph in a Facebook post:

Before Amy Winehouse’s death in 2011, I refused to buy her music in fear that I would be a contributor to her eventual fate (I now have nearly every recording). A friend even posted “why do we celebrate a freakin’ drug addict”? Today, after watching the documentary that bears her name, I know now what I knew then: she was brilliant, gifted, lost, funny, sweet, beautiful, dramatic, shy, GENIUS.

Amy Winehouse was a shooting star, her prodigious talent streaking across the sky, only to burn up and disintegrate, leaving us to mourn yet another musical superstar gone too soon.

At 27, Winehouse died at the same age as Hendrix, Joplin, Morrison and Cobain.

Each of them had substance abuse issues. And I imagine each of them succumbed, in part, to the pressures of dealing with stardom. That was certainly the case with Winehouse. 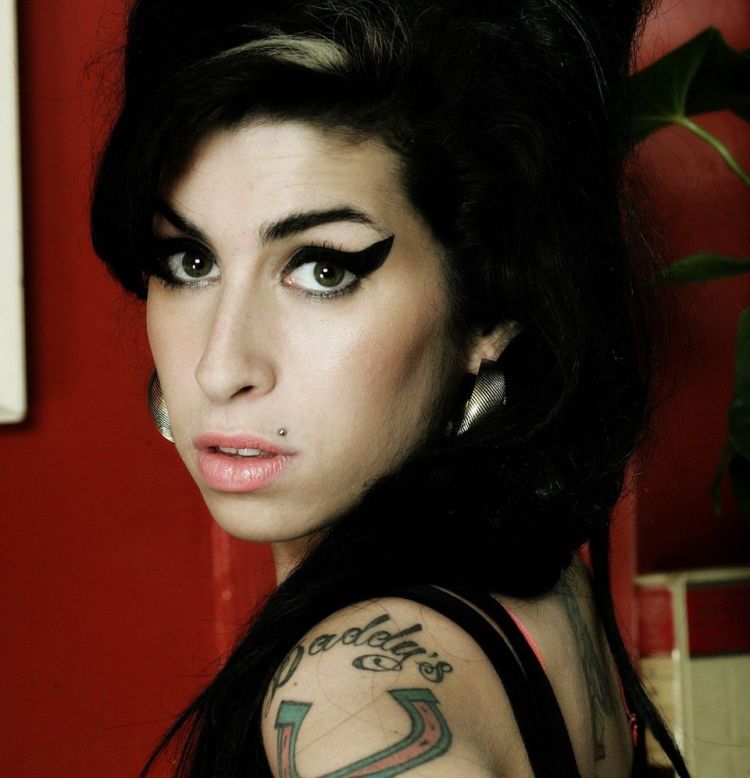 In the documentary by Asif Kapadia, we know how the story ends. What we don’t know is how and why Amy went from precocious teenager, a lively Jewish girl from London, to a drug-addled, heavy-drinking young woman.

Her talent is easy enough to see. Hearing some of her songs again, whether demos, live club performances or polished studio tracks, made me realize again what a tremendous singer she was. Tony Bennett, one of her idols and someone she would sing a Grammy-winning duet with, said she was born with a spirit for jazz, and compared her to Dinah Washington and Billie Holiday.

Less obvious were the forces pulling her down. The people who should have been most protective of her were instead the ones who used their proximity to her to enjoy the fruits of her financial success. And here I’m talking about her ex-husband, her manager and, most despicable, her father.

Amy tried to cope but her choices only made things worse. Crack cocaine, heroin, alcohol, bulimia. She was a mess.

She tried to get back on track and succeeded for a time. She was clean in 2008 when she won five Grammys, including for Best New Artist, on the strength of her superb album “Back to Black” But she had a relapse and died in 2011 of alcohol poisoning in her London home.

Amy was an arresting figure, with her pile of raven hair and ubiquitous tattoos. Underneath that exterior, she was more vulnerable than her fans could ever imagine. She seemed genuinely surprised at her early success, then overwhelmed by it as her popularity soared around the globe.

I loved her voice, loved her style. After seeing this film, I have a small window into the pressures that can suffocate a young person who’s unprepared for it.

Too much too soon, for sure.